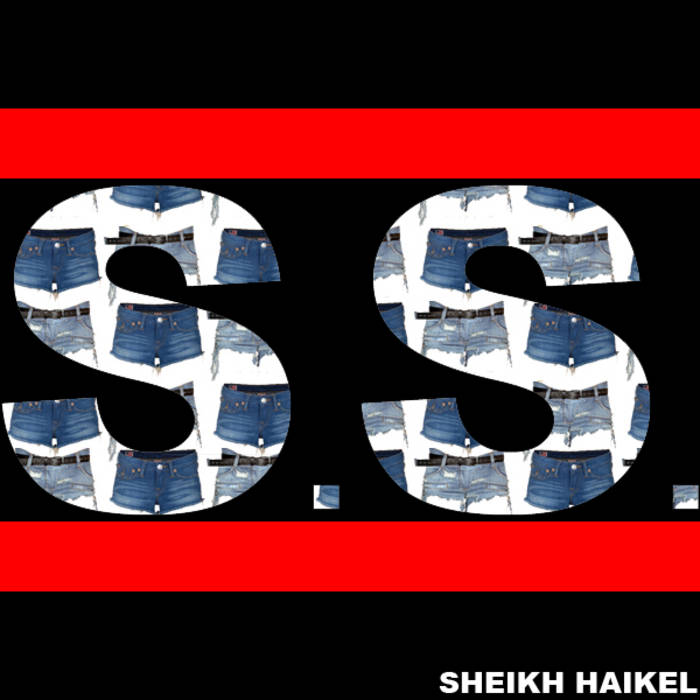 Verse 1
I like you in your short shorts
You looking good in short shorts
You make it look so hot hot
So put it on then why not
Appreciated ooh yeah,
Exactly the way that you wear
So put it on and you will see
A smile will suddenly appear on me then
Ooh baby baby x2
You got me going crazy
You got it I say flaunt it
You got me all excited
I swear to you I like it
See its a fact now
Babygirl got back now
Come bounce to the track now
We got it going on now

Verse 2
When I walk in the club and I see your short shorts
Baby girl you got me going ahh damn..
Thank your momma for a booty like that
Girl you got me going going ahh damn..
You on fire, wear it tighter, hot as ever can't handle you
With whatever it don't matter
Heels, flats, sneaker shoes,
Or your flipflops too
Baby girl you choose
You will never lose
Ready to go let's cruise
To wherever or however
Make a wish to your hearts desire
Keep it high girl when you show more thigh girl

Since winning "Asia Bagus" in 1991, Sheikh Haikel has become a formidable force in the entertainment industry across Asia. He is an accomplished Performing Artiste in both the music and acting arenas.

He has released 3 studio albums, with hits like "Still Steady", "Witulah", "Big Brother" and "Eh Lah".

Currently he is working on his fourth studio album, and he is a host on Okto‘s "Knockout". ... more